Have you ever heard about the city frozen in time? Or read about it in books growing up? I sure have, and since then I have always been courious about that city. So we added it to the Bucket List. Check out the list of cool facts about Pompeii at the bottom! 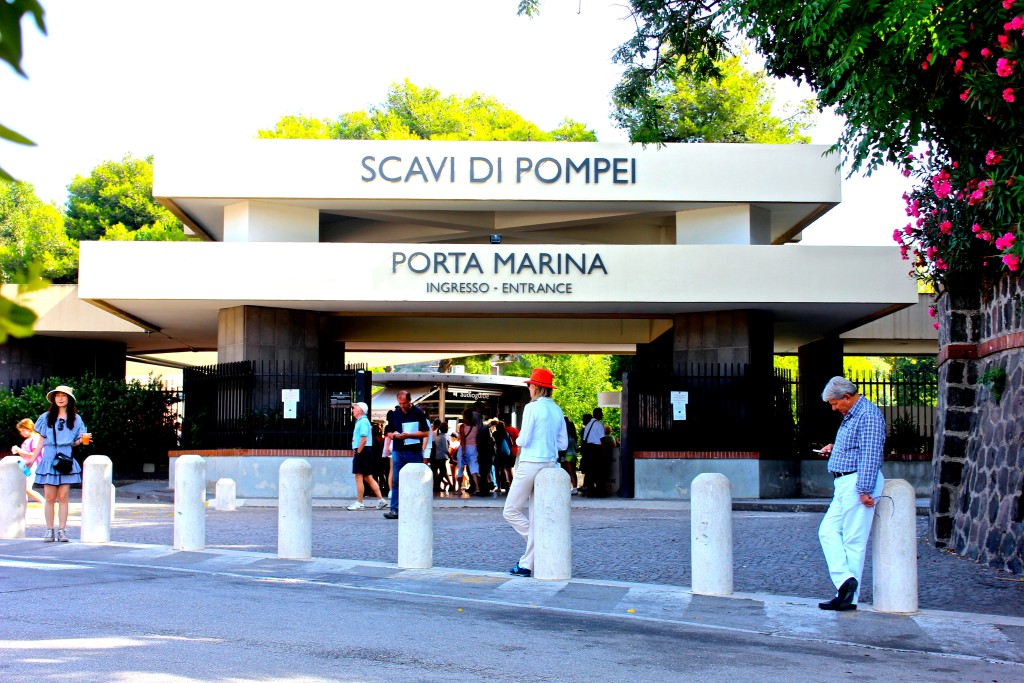 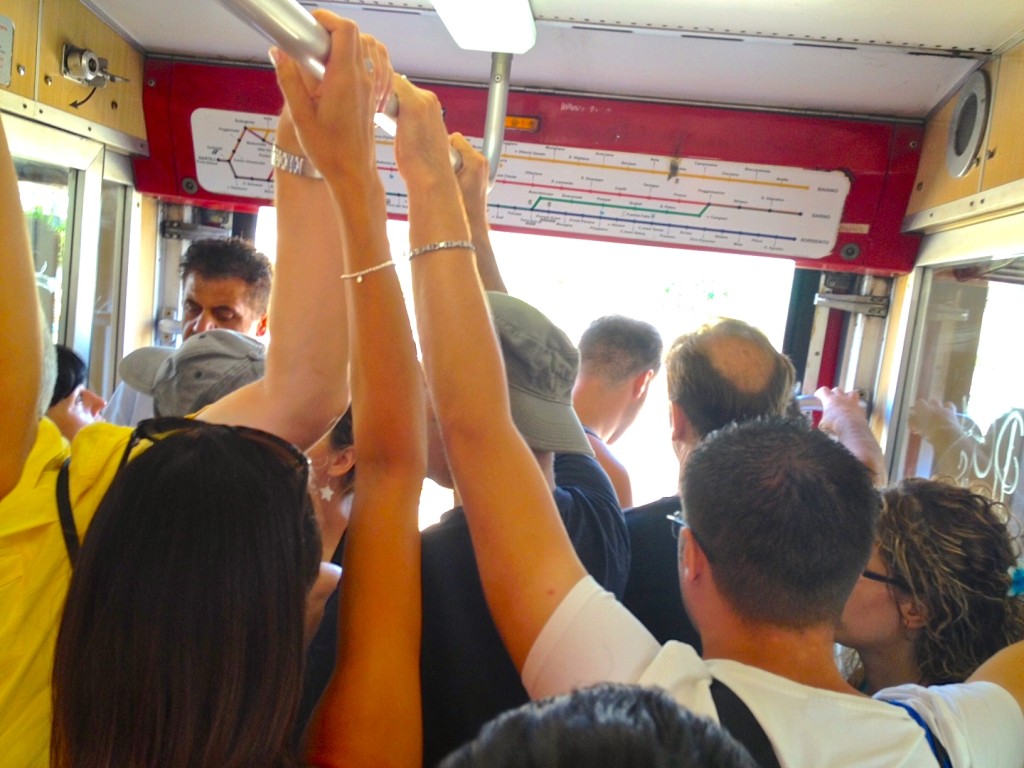 We didn’t think we would make it south enough to visit the city of Pompeii or how far away from Rome it really was, but we crunched a couple of days on our Europe Trip to make it happen. We planned to have a few days in Naples to make sure we can get to Pompeii, it looked like the closest city with train access to Pompeii. We picked a day and made a plan to get there. The train ride to Pompeii was much different then the other train riders we had taken while in Italy. It was over crowded, and 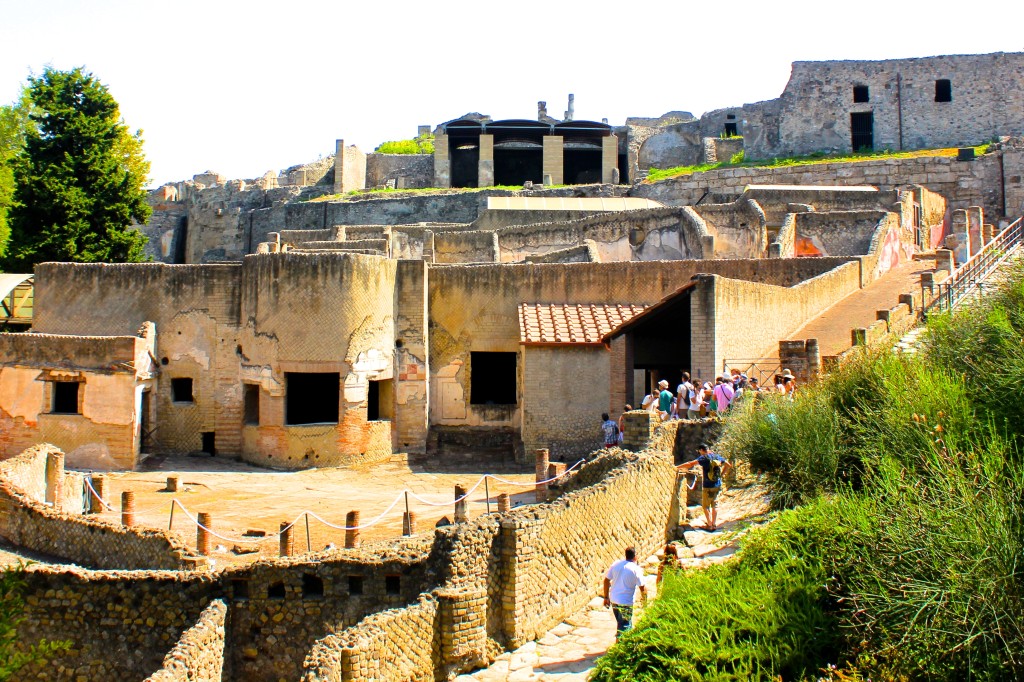 by crowded we mean over packed with people. And this train was doing the milk run, stopping at ever small town along the way. Our destination was Pompeii, about 50 minutes, the end of the line Sicily 1.5  hours. When we were able to squeeze our way off the train with a fear of missing our stop, we weren’t the only ones heading to Pompeii that morning, but the freedom of leaving that packed trains was relief!

At the outdoor train station it was busy with tour guides trying to get anyone and everyone to sign up for their guide around Pompeii. Every language is offered, and some of the guided tours looked really good because everyone did their own theme. So check out a few of the guides before choosing the first one. We stood in the huge lineup to purchase our entry ticket into Pompeii which was very reasonably price (We were surprise). We had also decided to pick up the English educational headphones. Our last experience with the headphones was at the Natural History Museum in Vienna Austria was GREAT, but this time was a little painful. Maybe we just had high hopes. 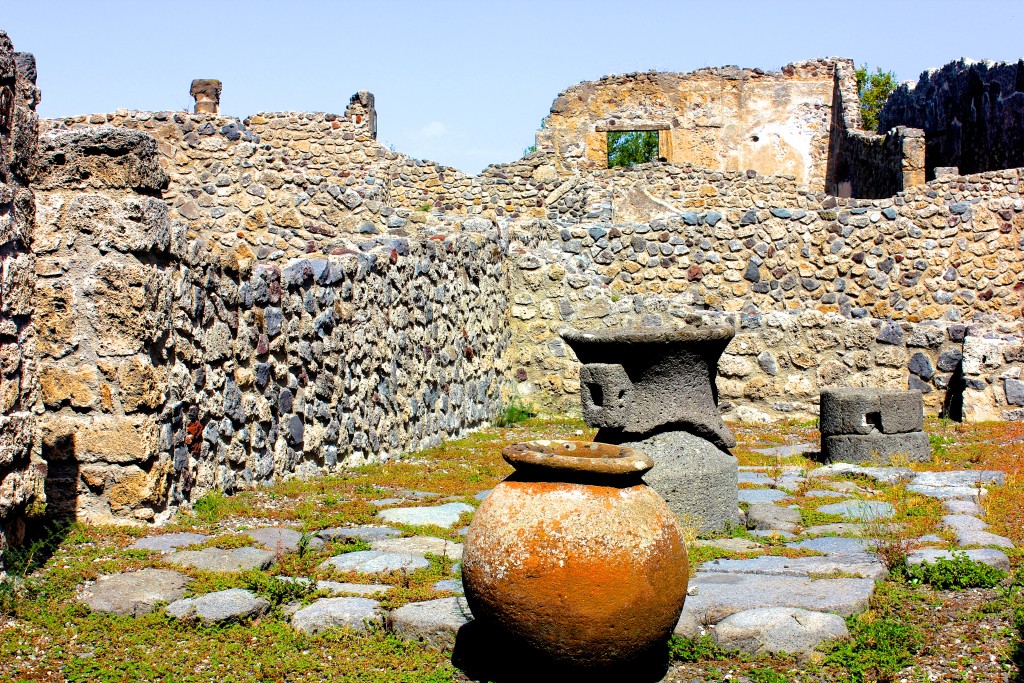 Finally you are allowed into Pompeii, and the whole city is yours to wander around and explore. Up the entryway ramp and the city starts to take shape of what still remains. Within a short distance you come across the main square, for us it was a feeling accomplishment to finally be standing in the city of Pompeii. 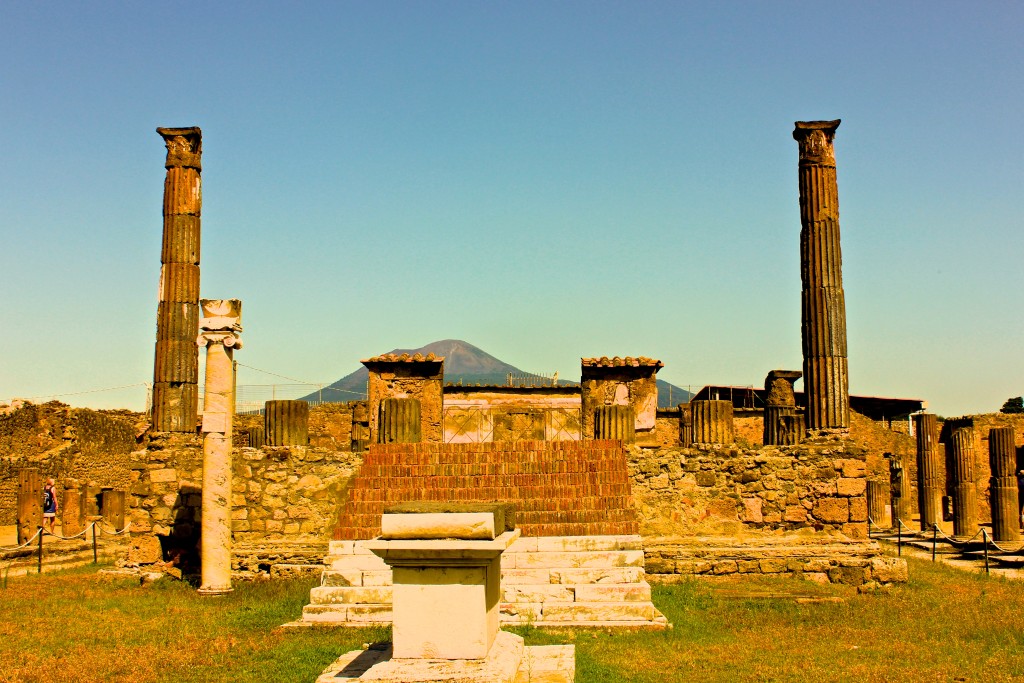 Don’t let the city of Pompeii under estimate it’s size, or how small it appears on the maps. This place is huge and covering the city can take some time and detail. We spent 3.5 hours exploring around the city and looking into ever nook and cranny we could find, but there is really too many of them to explore. We only just seen a glimpse of this fascinating city, but enjoyed ever minute of it.

The train ride home was much more enjoyable, we got to enjoy some of our personal space. The city of Pompeii was breath taking and not something you would ever find any where else in the world. If you are in southern Italy, this is something you should see. Why is Pompeii so interesting, here are some facts we would like to share with you!

Fact About Pompeii – The City Frozen In Time 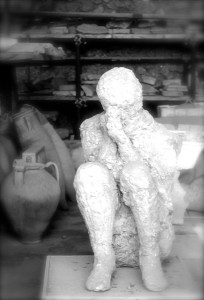 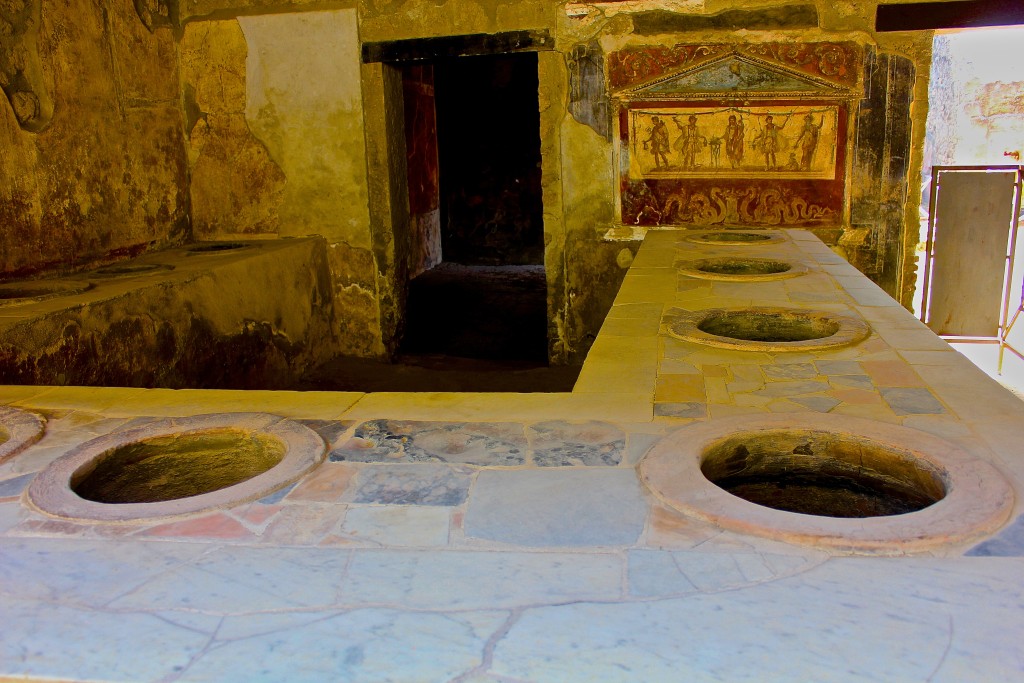 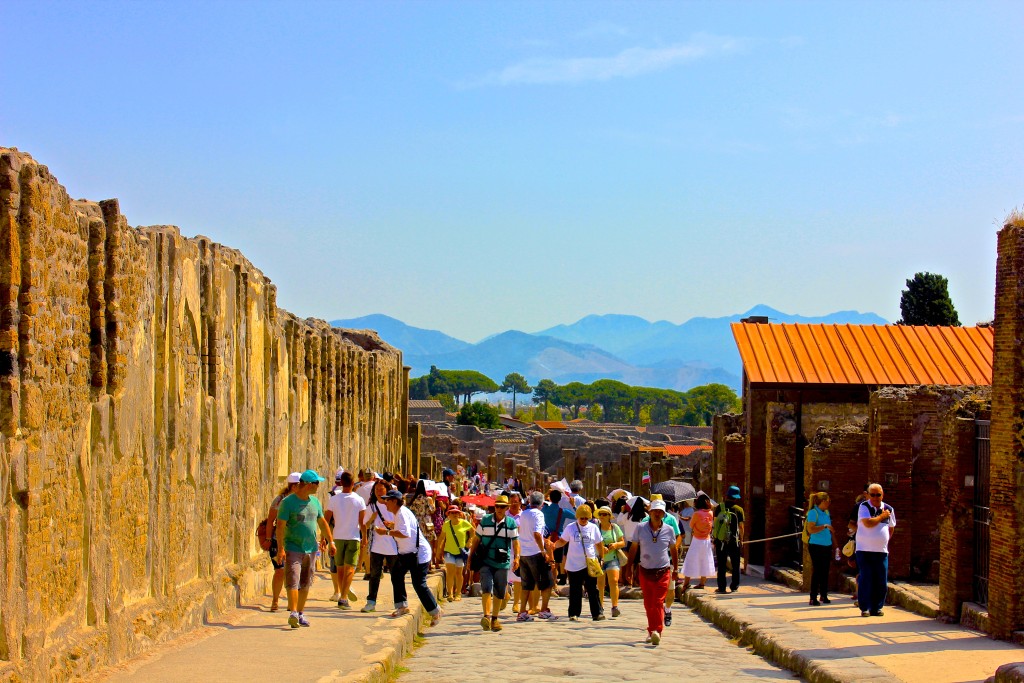