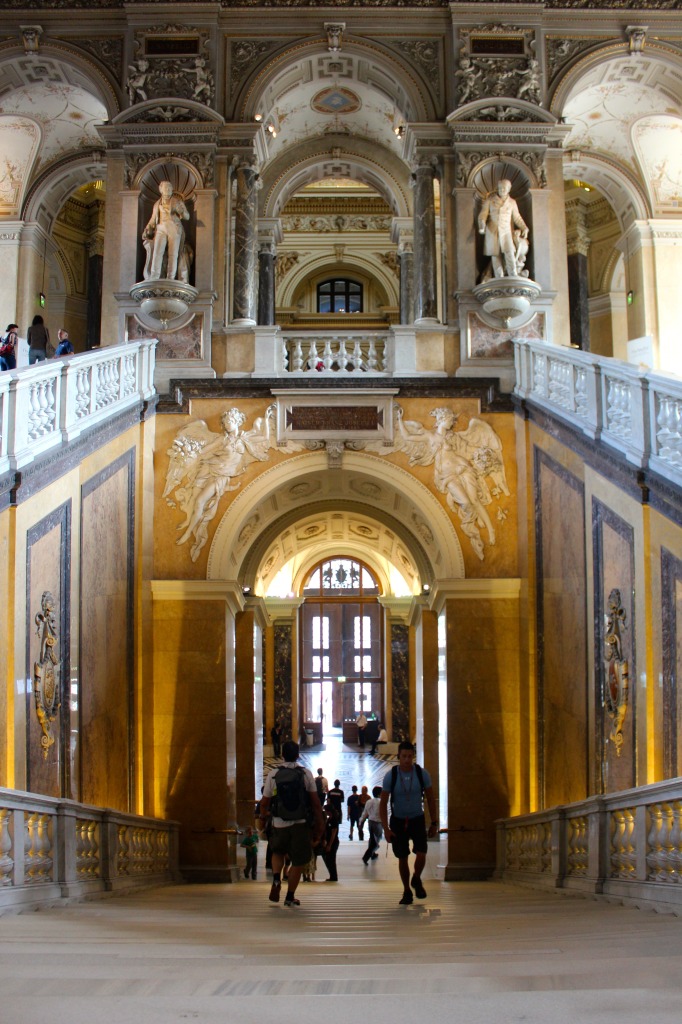 Heading to Austria and not Australia? We spent 1 week in Austria and the first stop was Vienna, then moving onto Graz. But first let us share what we did in Vienna, or as the locals call it Wien.

First of all, the city is huge!!! Unless you would like to walk for many hours to get where you need to go, we would highly suggest picking up a Transit Pass, which we got from our hotel. If you are arriving by a major train to Vienna, they do have 5 major train stations in the city, so make sure you know which one you are arriving at and leaving from. Once in the city, there is a couple of different trains to catch, the Metro is the fastest and quickest to cover distance, then if you need to they have buses to conveniently connect you to any location..

We traveled from Brno, Czech Republic to Vienna, Austria on the train, and had not realized there were so many train stations in this massive city. The walking distance to our hotel was about 3.5 hours, which we walked most of it. We did catch the metro until it changed directions, we were following the train line and couldn’t resist jumping on to help cover some distance. Once we got our train map, and some assistance from our hotel about how to navigate around the city we were set. We learned quickly which train(s) to use and get places. 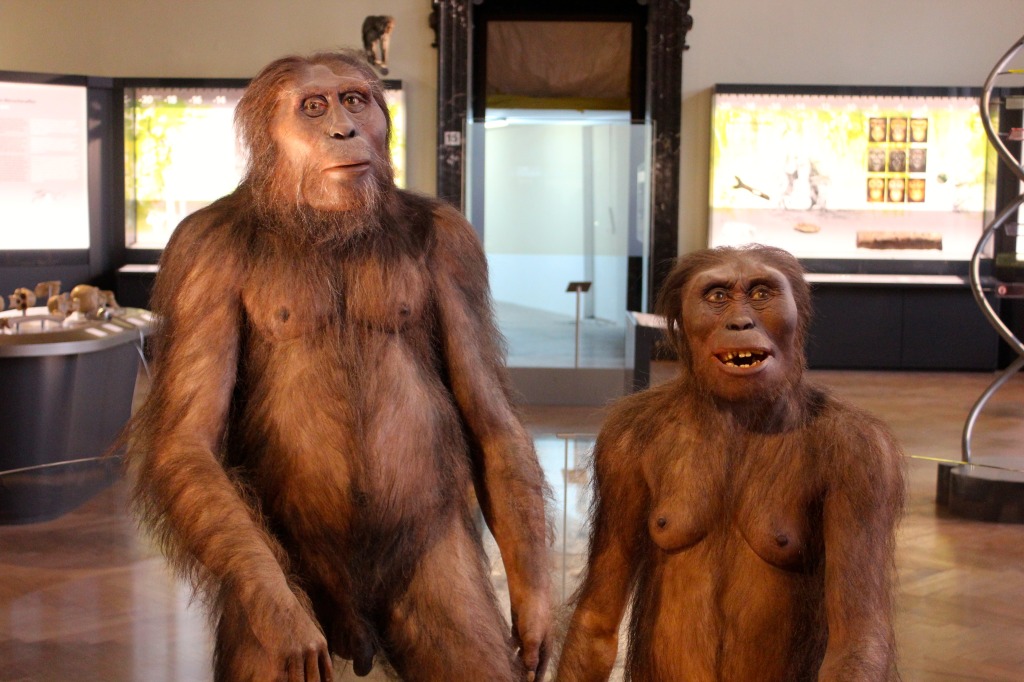 We explored everything down in the downtown area, and it had a very good feeling to this part of town. We enjoyed most of our evening at the outside restaurant people watching, or enjoying the live bands playing some really good music. Vienna offers so much to-do and see, there is the Hop On Hop Off bus with many different routes to choose if you desire. The one thing we visited and enjoyed the most? Natural History Museum Vienna!! 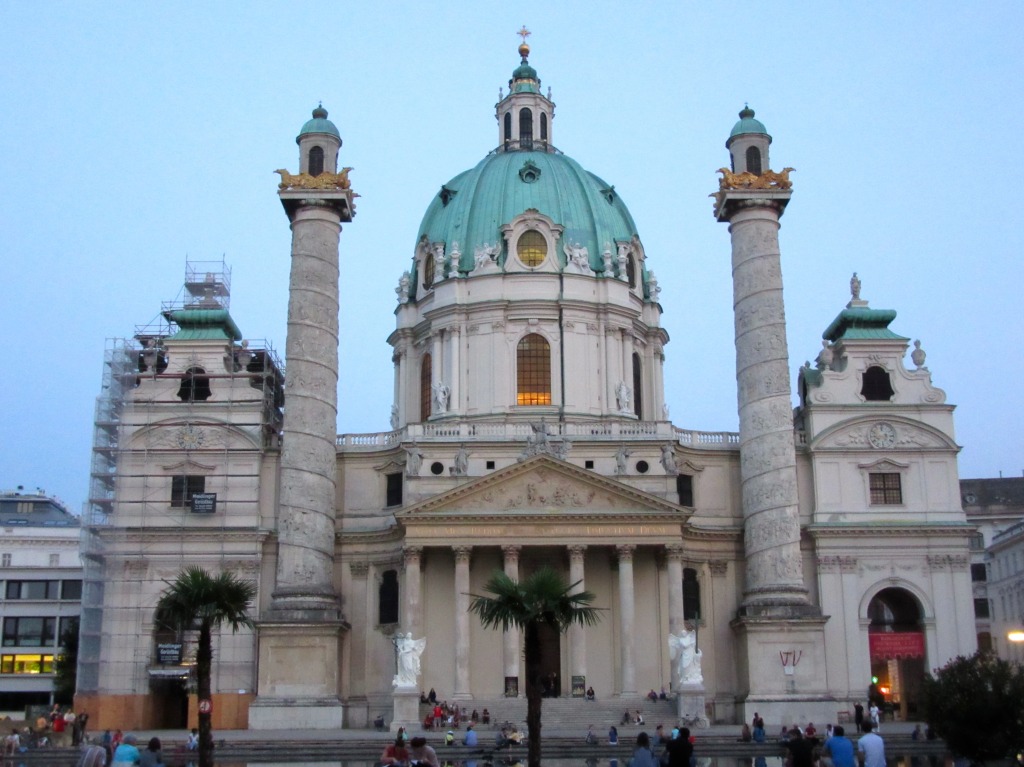 With the better part of the day, we found the Natural History Museum Vienna while on another adventure. We aren’t always into exploring a museum on a nice summer day, but looking at the size o the building and how tall it was, we were more curious to what would fill a place that big with so much stuff! The entry ticket was cheap, and because not all the information plaques were in english, we picked up the headphones for a couple euros. Which worked way better then we expected! You enter the numerical number in question, and they explain everything to you in english. We were very impressed! 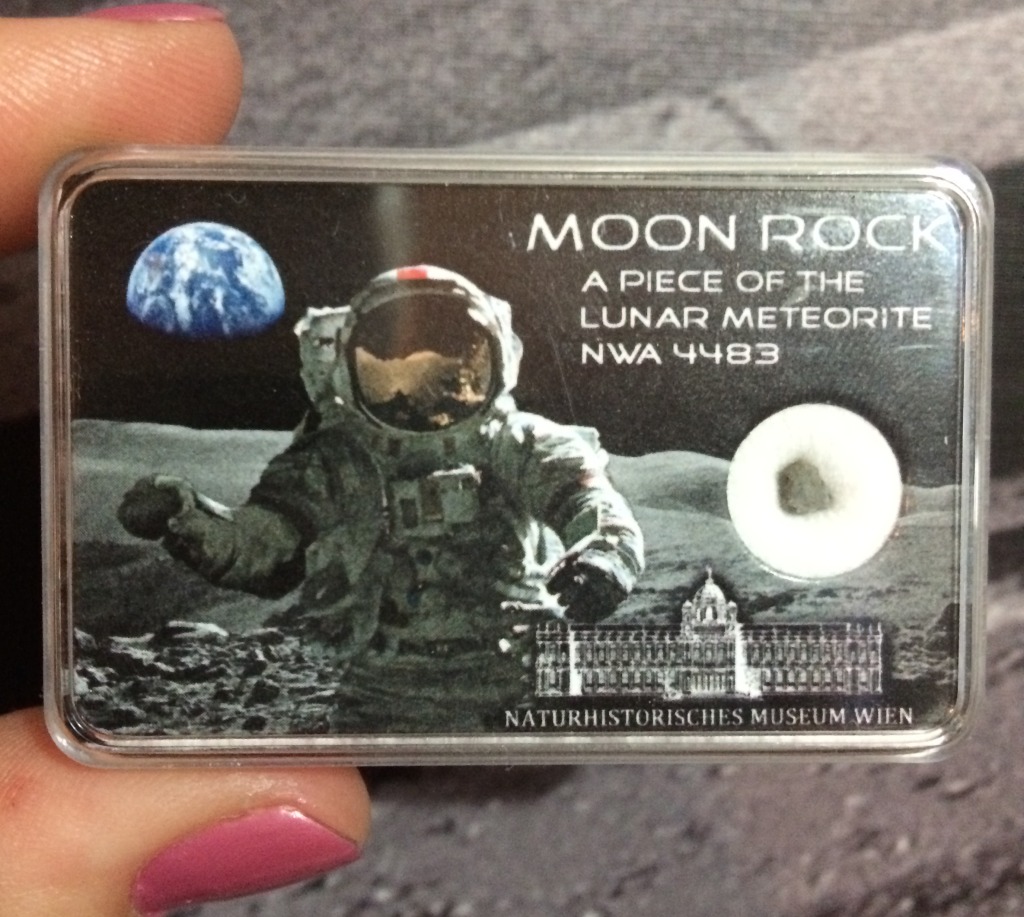 The Natural History Museum Vienna turned out to be well worth the investment and the time!! We would highly recommend this for everyone to see, even family with small children. We spent about 4 hours walking around, and learning new things but admiring how well this place was displayed, but the amount of detail from all over the world. We did of course find our Cave Bear and Cave Lion remains from the Vypustek Cave we toured a couple days prior, very cool to see them on display and the bones that were found in the cave. Even thou we spent 4 hours walking around the massive place, we walked out and felt like we could use another day in there for everything we missed. The museum included everything from the start of time, rocks, microcosm, corals, insects, vertebrates, meteorites, to the fossils, then into the dinosaur era, followed by the prehistory and anthology. Has a little bit of something for everyone. Highlight for us, we purchased a piece of the moon. And Tyler sang “It got a piece of the moon” for days afterwards.

From Vienna we took the next train down to Graz, Austria.