A few Reverse Culture Shocks we had to adjust to after surviving Hurricane Irma in the British Virgin Islands, when we moved back to Canada until our next step and adventure. From the tiny island life back to little house on the prairie.

Here are just a few things that were a shock and had to adjust to again! 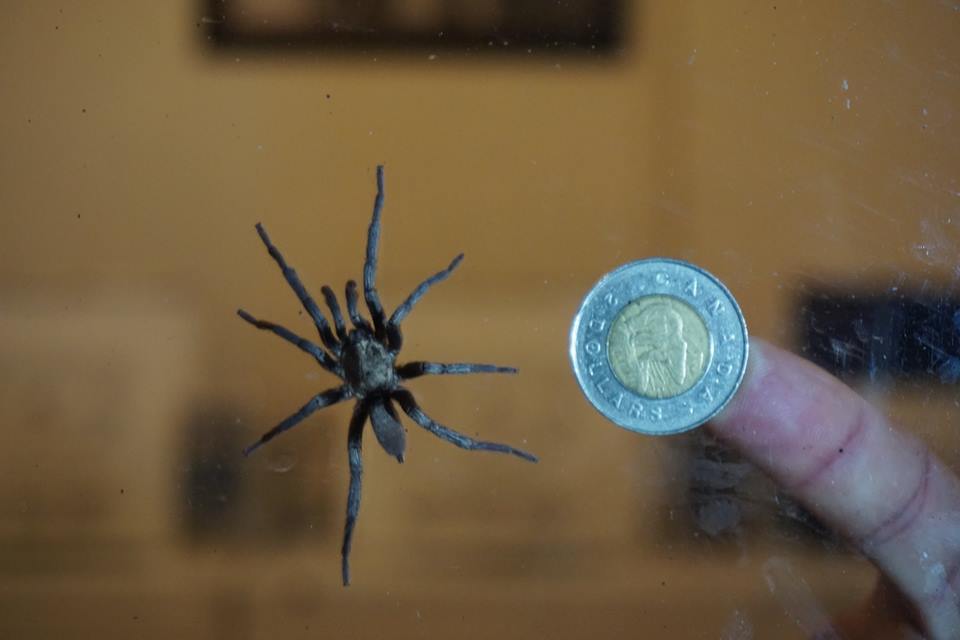 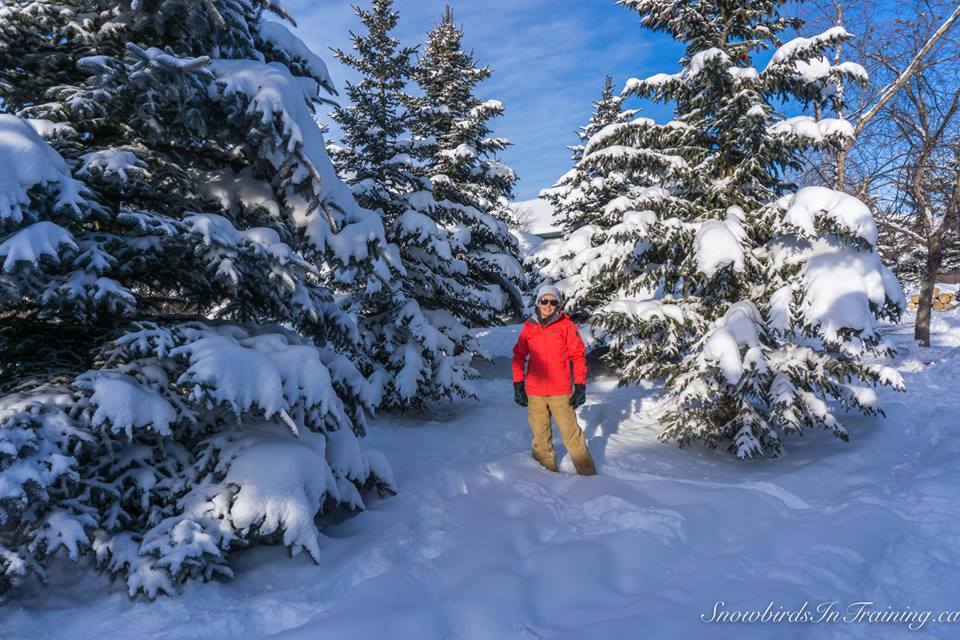 It’s taking some getting-use-to have access to so much stuff and crap, and options when in the grocery store that it’s over whelming sometimes. It is nice to know that the grocery store receives fresh produce every day (or other day), rather than mondays (and that is IF the boat arrived with the shipment).

Holding our breath on potentially returning to the British Virgin Islands to finish what we started, we didn’t realize how hard it is to leave an unfinished chapter with such a dramatic end to it, the story must go on!