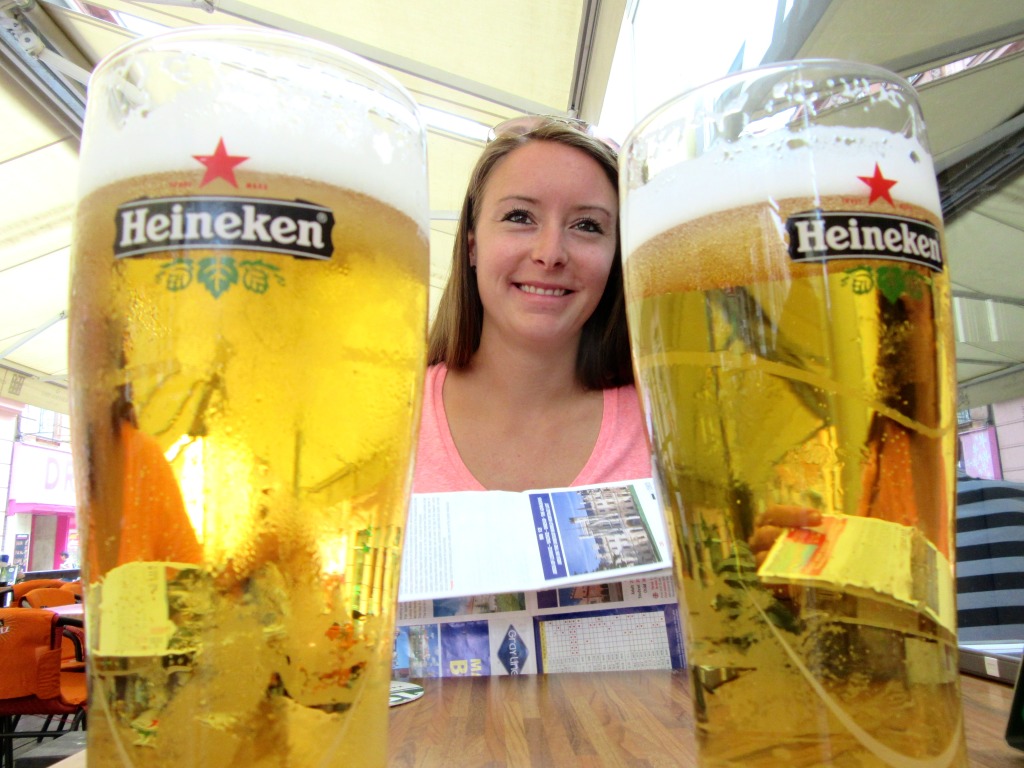 We had spent a couple of days in the capital of Prague, but wanted something more then just the touristy capital city of Czech. So we headed down to Brno, the 2nd largest city in Czech. The reason we are naming this blog “Things To Do In Czech” is because there is more to Czech Republic then just visiting Prague and drinking great beer. The train ride wasn’t very long and one of the cheapest train rides we took. We picked Brno just by looking at the map and deciding our next place to visit, we did pick something in the direction we needed to go.

So once in Brno we found great hotel called Apart Suites Brno, which had a group of staff that could speak very good english and went over and above to help us and anyone else that had a question or require assistance with the simplest thing. This hotel was so reasonably price, and offered great reviews from previous travellers, so  it was hard to pass up.

Once at the hotel we felt incredibly spoiled and pampers: with huge ceilings, bathrobes, slippers, huge king size bed, leather couch, gummy bears! The area of the hotel was located just beside down town, and up the street from the police station, and best of all a couple of gypsies hanging out across the street every day. They never bothered us night or day, nor did we see them bug anyone else, but to the average tourist they wouldn’t look friendly. If you are travelling to Brno or the Czech Republic, take the opportunity to pick a lavish hotel if you get to, the currency works in your favour. 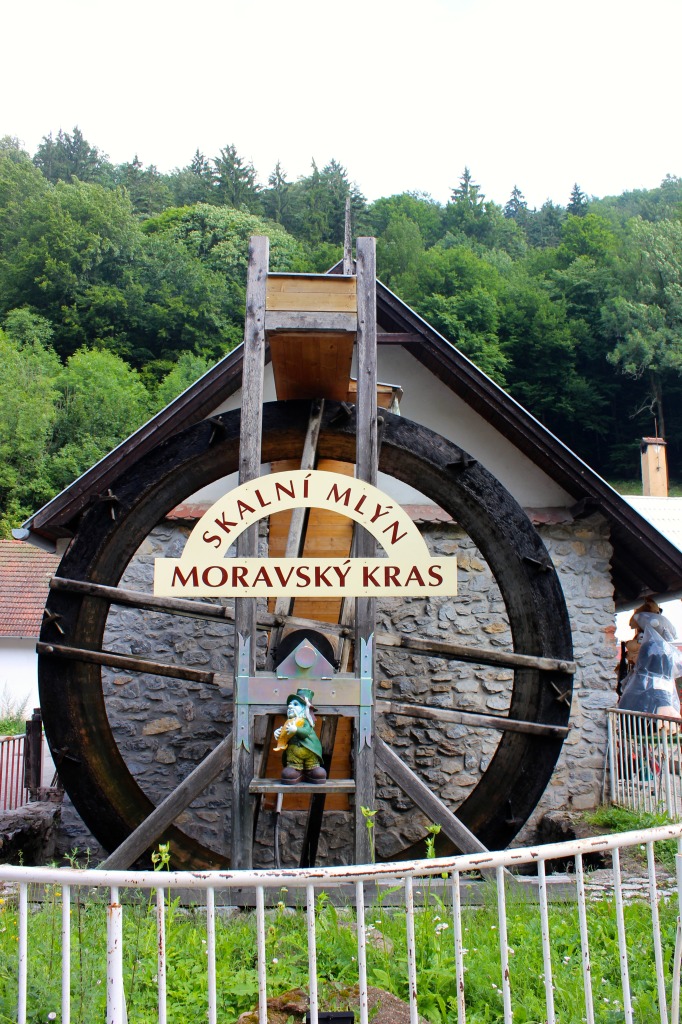 With our 4 days in Brno, we did some more beer tasting and think we found one of our favorites – Starobrno. The brewery is also located in Brno, but we didn’t get the opportunity to check it out. We also enjoyed a little more of the food as well; our dish we tasted country to country (as permitted) was the goulash. But, that’s not the only things we did. BUT “Things To Do In Czech” is visit the caves, don’t worry there is more then one of them! 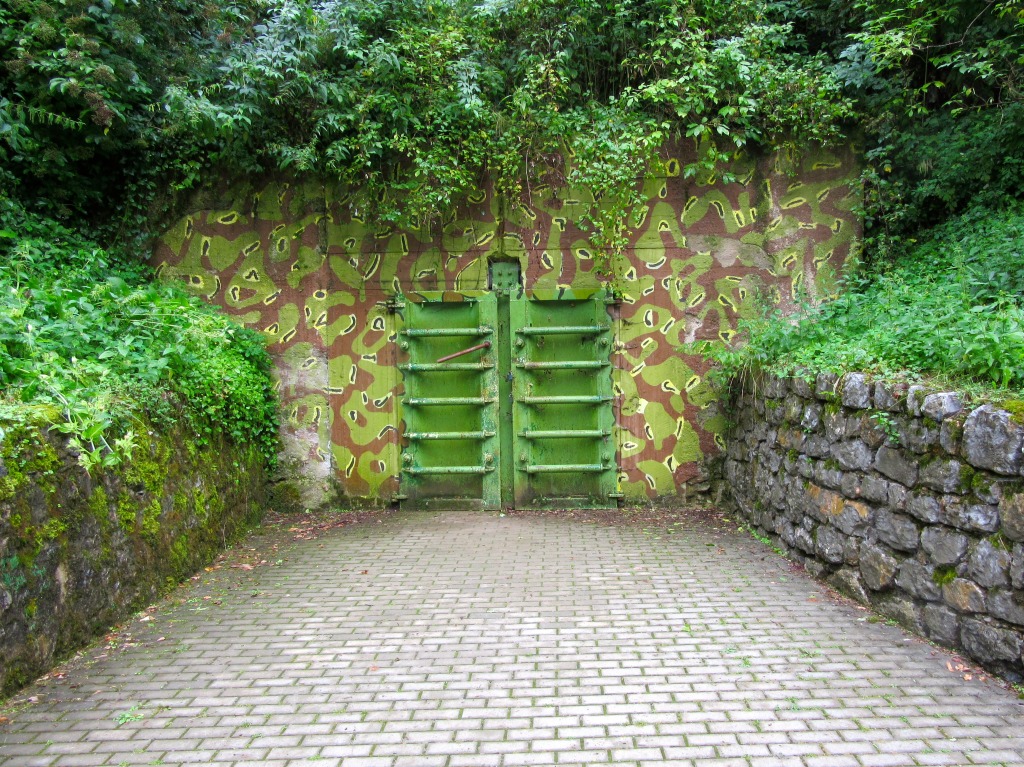 When we got to Brno, we picked up a map of things to see and do there. On the map we got was 10 different things to do that weren’t in the city. Of the list of things, 2 of them really caught our attention….. The list included things like: Modern Architecture, Town of Telč (both part of the Unesco World Heritage Site), Town of Znojmo, The Gothic Castle Pernštejn, etc, etc and Cave Vypustek and the Punkevní Caves.

So for us, it was the caves that got our attention. The Cave Vypustek is what we called the War or Military Cave. It was because of the amount of old history that happened in that cave from WWI & WWII sounded amazing, and we really wanted to see it first hand. Second:

The Punkevni Cave included the 138 meter Macocha abyss with a boat ride on the Punkva river in the cave. So we signed up, because this might be our only chance to see this. When we were there, the prices of the tours changed yearly based on the exchange rate according to the travel agent. We took a guided tour because of the distance, terrain to travel and the language barrier was more then we wanted to sign up for that day. But we don’t regret having our guide, he did speak english and wanted to teach us everything and read us everything (more on him in the Cave Blogs) but well worth the money and trip.

A must read is the Cave Blogs: Punkevni Cave and the Top Secret War Cave/Vypustek Cave.